Halloween is one of my favorite holidays. This year I had a chance to visit the Jack-O-Lantern Spectacular at Roger Williams Park Zoo with my family. The pumpkin carvings are simply amazing.

For the past few years my brother, girlfriend, and I have carved own own pumpkins (you can see ours from this year at the end of this post). While I’m not sure what the process looks like for the carvers at the Jack-O-Lantern Spectacular, I can surely say that they are very experienced. We typically start by searching for a suitable template in books or online and use that as a guide for carving. I imagine their process is somewhat similar to ours, however they are true artists that are able to add their own visions to the pumpkins.

I would definitely recommend checking out this awesome display if you haven’t already.

The Jack-O-Lantern Spectacular is a family oriented showcase of amazing pumpkin carvings that is spread across Roger Williams Park Zoo. It usually runs through the month of October and is open to the general public. The event features pumpkin carvings from artists around the area.

The theme for this year’s show was “Jack-O-Lanterns from A to Z” and featured 5,000 pumpkins. Roger Williams Park Zoo expects to have over 100,000 visitors over the course of the entire month.

While our journey started with a fairly long wait in line due to the number of people (and the need for vendors to gain exposure), the display was worth the wait. You’ll start at the letter “A” and work your way through the alphabet passing by Alice in Wonderland, sports figures, fantasy, inspirational figures, animals, and much more (all of which can be seen in the gallery below). There were also a few pumpkins weighing over 1000 lbs, one of them weighing in at whopping 1,754 lbs. 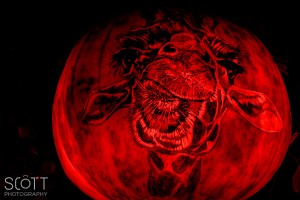 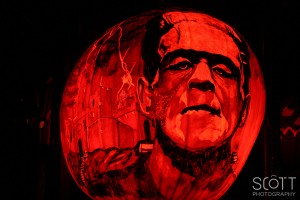 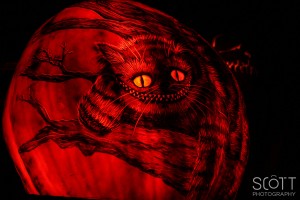 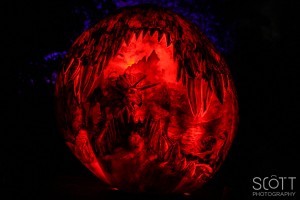 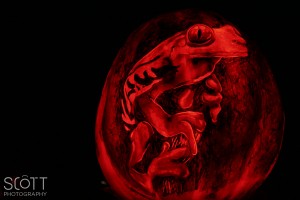 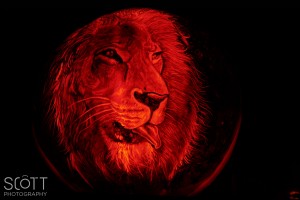 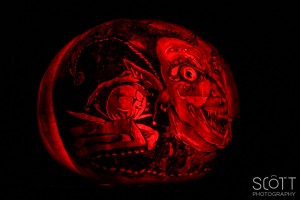 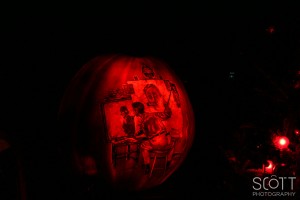 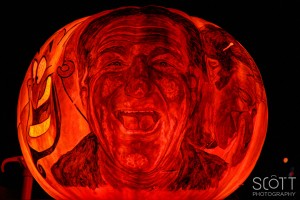 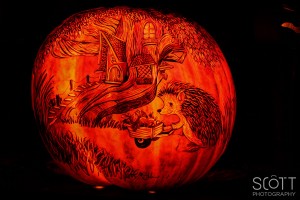 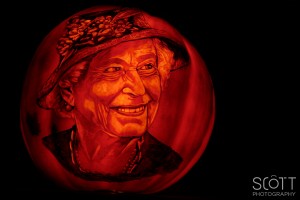 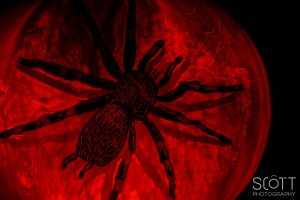 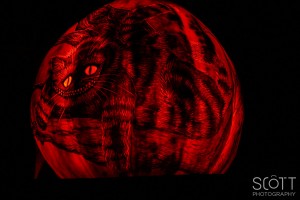 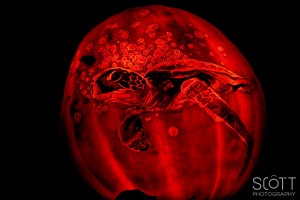 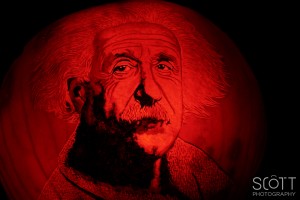 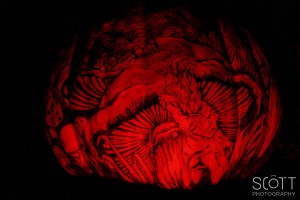 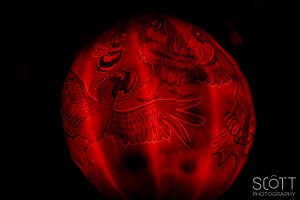 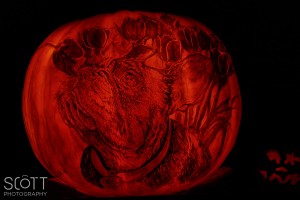 Something A Little Extra

Keeping with the Halloween spirit, I also decided to include a couple of photos of carvings that brother and I made this year. While my carving certainly doesn’t compare to the Frankenstein carving at Roger Williams, I certainly had fun carving it.

My brother decided to carve the logo of his band, Hardwire, into his pumpkin. They are playing locally on November 22nd at the VFW in Fairhaven, MA so come and check them out if you have a chance! 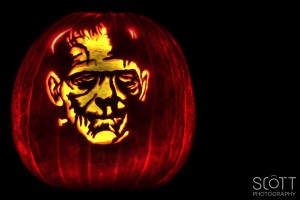 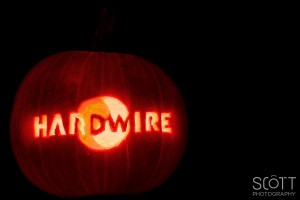 Photographing Pumpkins can be Difficult

If you’re an experienced photographer looking to take some high quality photos of the event, I would recommend a tripod. In order to better showcase the pumpkins, there isn’t much ambient light.

The pumpkins themselves do emit some light but you’ll likely need to modify your camera settings from display to display. I decided to try my hand with the HDR (High Dynamic Range) technique on a few of the images in the gallery. Overall I am pretty pleased with the results.

What are your thoughts? Do you carve your own pumpkins? Have you been to the Jack-O-Lantern Spectacular event? Let me know in the comments below.

« I Will Miss You Mustache
International Space Station & The Big Dipper, A Happy Accident »